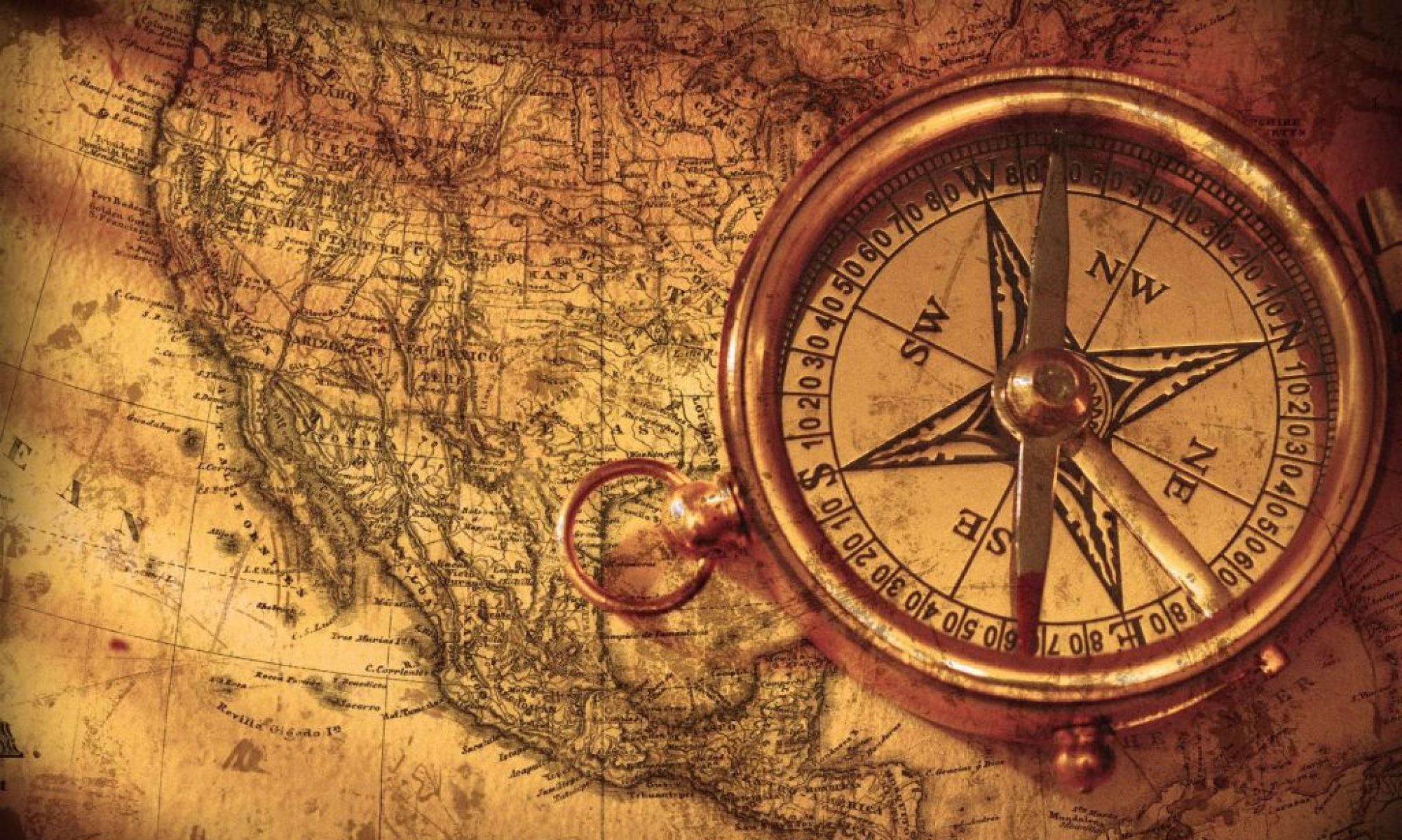 Map out a plan.

Nathan Babcock is a Raleigh-based political consultant with over a decade of experience advising winning campaigns in North Carolina.

He has directed over $23 million in campaign expenditures in 96 races across the state – winning over 80 percent of those races. Since launching Atlas Political Consulting in 2020, Nathan has advised successful candidates in the most expensive state legislative races in North Carolina history, helped the GOP hold the NC Senate majority in 2020 and recapture the supermajority in 2022.

Nathan left for the North Carolina Chamber in 2012 to start its independent expenditure (IE) operation and consult for the state’s organized business community. At the Chamber, Nathan lobbied for landmark conservative victories, including tax reform and transportation funding reform. After the 2016 election cycle, Nathan joined the Parker Poe law firm as a contract lobbyist, still dabbling in politics as an advisor to various IE organizations. Along the way he was named one of the “Most Influential Lobbyists” by the North Carolina Center for Public Policy Research.

Returning to campaigns in 2022, Atlas candidates won in 7 of 8 Republican primaries and Senate Republicans added 2 seats in the general election, reclaiming the supermajority. Also, candidate Steve Ross won in one of the most expensive and competitive House races, retaking his seat. Nathan continues to consult for the NC Republican Senate Caucus and state legislative candidates across the state.

Nathan lives in Raleigh with his wife, Amber, and their four active children.

“We’re fortunate to have Nathan on the Senate Caucus team. He was a major reason we took the majority in 2010 and held it in 2020. He’s thorough and sharp – a first-rate political mind.”

“Few people understand the state’s political landscape like Nathan does. He knows all the districts and the key players. He is of the highest character and knows how to win.”